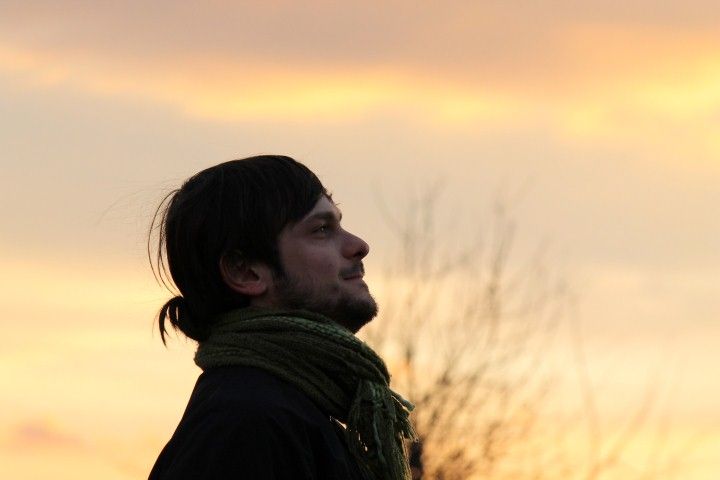 Uranus Titania is Jane Petkov born in Macedonia in a very small country which has made a very strong minds and warriors through the centuries. From the outset it was not enough to listen and play Goatrance so started to make some music inspired by a long study of the stars and universe resulted the project Uranus Titania. After many years of practicing Goatrance Jane went to study at the university for music in Bulgaria and plays several instruments as: Kaval, Drums and Synths. The idea of this project is the creation of a new direction a style with the combination of strong dark melodies and experimental and progressive atmospheres, preserving the elements of the old GoaTrance school. Besides that he also with many famous Dj’s and Artists from the Balcan in 2009 he created the project Two Mind Busters along his friend Ologarden. Uranus Titania is also into Ambientental music with Se project